but when push comes to shove everyone does what has to be done.

Is this the jumping-the-shark moment? Battery powered electric generators. 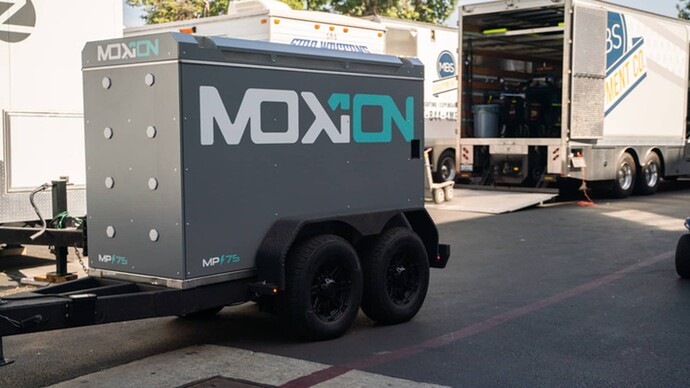 Amazon and Microsoft are backing this battery-powered generator startup

And note, no mention of how these batteries are/will be charged…

And note, no mention of how these batteries are/will be charged…

They’re providing portable batteries in a package with capabilities similar to existing generators. Everyone knows the device as a portable “generator.” If everyone thought of it as a portable power source, maybe they wouldn’t have to use the word “generator” in the description.

They’re providing portable batteries in a package with capabilities similar to existing generators.

They are providing batteries. Period. And everyone already recognizes batteries as being a highly portable power source. They use the word “generator” to try to obfuscate the part where this ‘new’ product is just a battery, and the fact it is still subject to the same limitations that have prevented batteries from being used to power construction sites all along.

No problem. They will just fire up their trusty windmills and solar power. 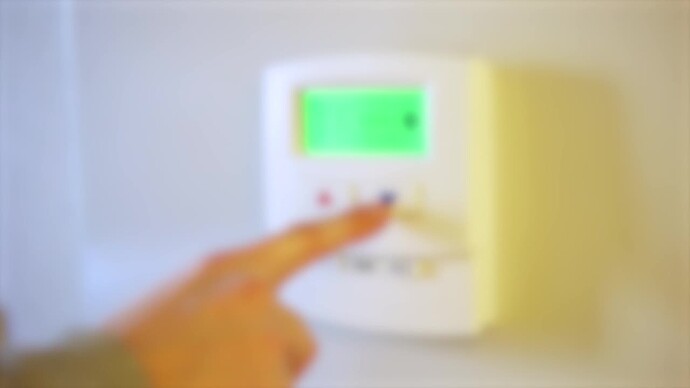 Amid natural gas outage, We Energies asks customers to lower their thermostats

An interstate pipeline supplier that provides natural gas to We Energies experienced a significant equipment failure that is limiting how much gas it can send. 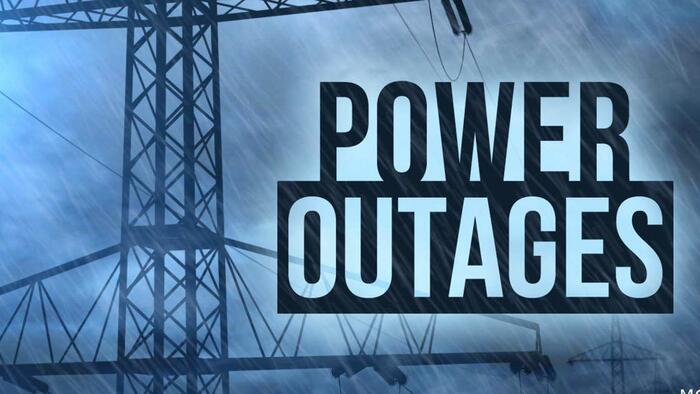 "It is 20° in Memphis, TN & we are stuck in what is now a 6 hour "rolling blackout"... on Christmas Eve. Because of left-wing "climate change" lies & hysteria, necessary nat gas infrastructure needed to keep the power on hasn't been...

Just be thankful that TX is not part of the national grid … or it wasn’t 40 years ago. I presume Texans are still independent and proud of it.

ETA: at least until a few more migrants move in. 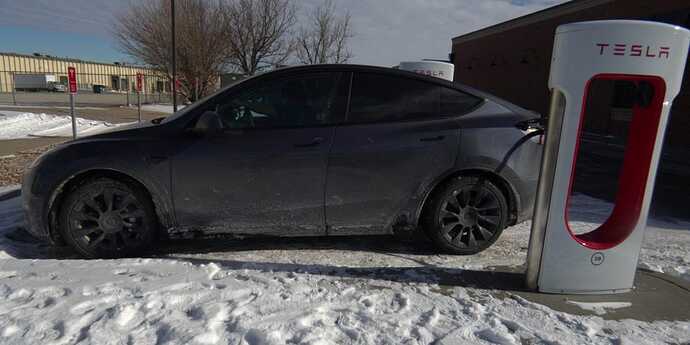 A brother and sister say they had to stop 6 times in one day to charge their...

Xaviar and Alice Steavenson said they paid up to $30 each time they needed to recharge their car on their road trip from Orlando to Wichita.

…although I’m not sure how anyone would think an EV would be a good choice to drive from Florida to Kansas even under ideal conditions.

And here is where your true colors of hate shine through. You, as a thinking person, know that the drive would be impossible. However, instead of offering to give the non-thinking idiots help in the way of a monetary donation, you point out their lack of brainpower and common sense.

To add fuel to the fire (and BTW, pollute the planet, cause global warming, and kill all fish stocks) you only offer to help educate them so they will no longer be morons. That is unacceptable. You have to be more accepting of diversity. Imagine if we all were productive and desirous of benefiting ourselves, others, and the planet. Then, where would we be? Huh?

“Green energy” is not ready for prime time 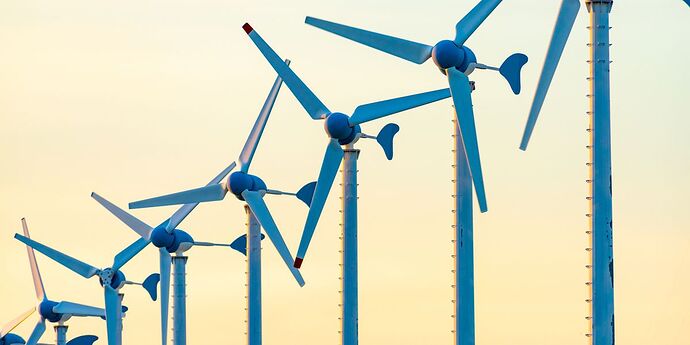 The taller the turbine, the more epic the tumble.

Why Are Giant Wind Turbines Mysteriously Falling Over?

How is it “mysterious”? A cursery inspection of the collapse site should reveal the likely point of failure.

This article is tripping over itself to try to avoid stating that such turbines are an inherently flawed and dangerous product. Because that’d mean manufacturing should be halted indefinitely.

Come to think about it, maybe that’s the goal. What better reason to retain traditional enegery sources without pissing off the green nuts.

How is it “mysterious”?

Fool or knave? The odds are with fool.