We spend a large fraction of our income on medical care, either directly or as premiums on insurance. My question in this post is whether we are getting value for our money and what can we do to become better consumers of medical care.

This is triggered by a recent book called Medical Nihilism by Jacob Stegenga. As implied by the title, the book takes a contrary in view on the matter. See this review of the book by John Horgan, a columnist at Scientific American: Is Medicine Overrated? - Scientific American Blog Network

The book shows how most medical care is ineffective and indeed causes more harm than good. Even though the medical establishment says they support evidence based medicine, the book shows that most research showing the effectiveness of medicines and treatments is severely flawed and biased.

Medical care can be highly dangerous. Horgan cites the following study that concludes that there are between 210,000 and 400,000 PREVENTABLE deaths per year in hospitals. 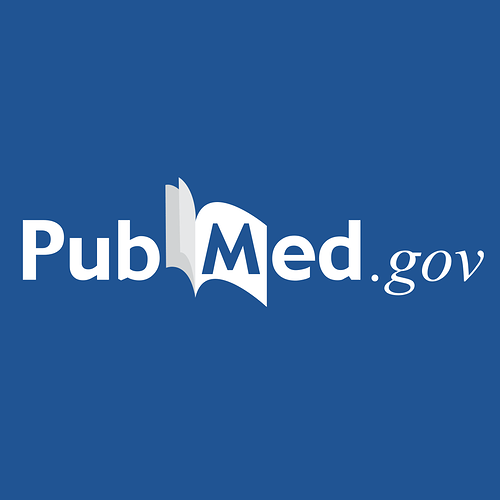 The epidemic of patient harm in hospitals must be taken more seriously if it is to be curtailed. Fully engaging patients and their advocates during hospital care, systematically seeking the patients' voice in identifying harms, transparent...

Of course there are areas where modern medicine does some good. Dr. Andrew Weil on p. 225-226 of his book “Spontaneous Healing” gives the following list of areas where you should use medicine and areas where it is ineffective.
Modern Medicine

Yeah this is a topic near and dear to my heart. It’s easy to be sick and get diagnostic tests that aren’t the most effective thing that could triage your illness or aren’t likely to improve your outcomes, and it’s hard to talk to a provider about what evidence says is the best thing to do.

There are dozens of vendors and nonprofits and provider&patient education options available.

The one I prefer based on an MD friend’s recommendation is Choosing Wisely ( http://www.choosingwisely.org/ ) although you have to know what kind of medicine you’re considering to read their recommendations about that kind.

Here’s an hour and 18 minute interview with the author about the book. 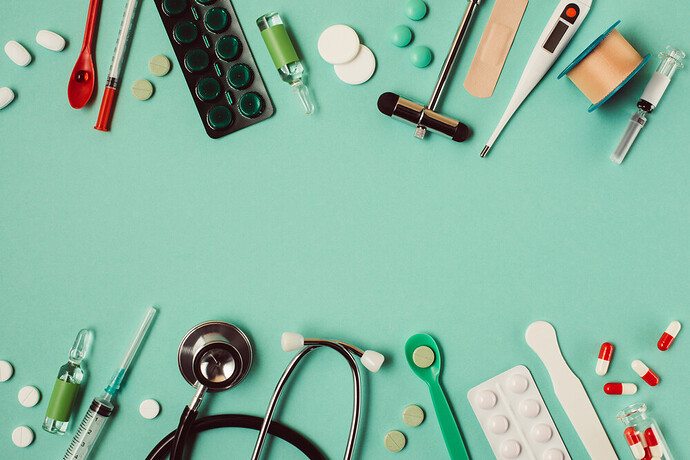 Philosopher and author Jacob Stegenga of the University of Cambridge talks about his book Medical Nihilism with EconTalk host Russ Roberts. Stegenga argues that many medical treatments either fail to achieve their intended goals or achieve those...

The one I prefer based on an MD friend’s recommendation is Choosing Wisely ( http://www.choosingwisely.org/ ) although you have to know what kind of medicine you’re considering to read their recommendations about that kind.

I like that website. They have a Choosing Wisely app that seems to summarize the info on their website. I will install it on my cellphone and try it out.

The numbers used to assess health are, for the most part, not helpful.

There are the vital signs: heart and respiratory rates and body temperature. Sometimes blood pressure. These are critical in emergencies. If you’ve been stabbed in the chest, paramedics want to know no numbers more than these.

But in day-to-day life, the normalcy of those numbers is expected. It doesn’t so much grant you a clean bill of health as indicate that you are not in acute danger. What if you just generally want to know whether you’re on pace to live an average life or longer?

The most common numbers are age and body weight. The U.S. health-care system places tremendous value on the latter, in the form of body-mass index, or BMI, a simple ratio of weight over height. BMI is used to define obesity and “overweight,” and so to stratify risks in insurance and health-care industries. This number has come to be massively consequential in the lives of millions of people, and to influence the movement of billions of dollars.

Despite all this emphasis on body weight, the ability of BMI to predict mortality and disease has been called into question. Its inadequacy is famously evident in examples such as the human muscle-mound Dwayne “The Rock” Johnson qualifying as obese. BMI also ignores the health problems among the “skinny fat” (or “overfat” or “normal-weight obese”).

Health is more strongly correlated with body-fat percentage and distribution than with overall weight, but getting an accurate measure of one’s muscle-to-fat ratio is not especially simple—and still draws focus to body image in ways that can introduce its own risks of eating disorders, depression, social isolation, and all manner of things that may be more dangerous than body fat itself.

Except in extreme cases, no single number gives a good idea of whether a person is functionally healthy or not. The common numbers are not directly or easily changeable. As these numbers continue to dominate health care, however, an emerging body of evidence is finding useful and cheap numbers that anyone can track. If these new numbers aren’t being taken seriously, it may be because they seem too obvious.

The speed at which you walk, for example, can be eerily predictive of health status. In a study of nearly 35,000 people aged 65 years or older in the Journal of the American Medical Association , those who walked at about 2.6 feet per second over a short distance—which would amount to a mile in about 33 minutes—were likely to hit their average life expectancy. With every speed increase of around 4 inches per second, the chance of dying in the next decade fell by about 12 percent. (Whenever I think about this study, I start walking faster.)

Walking speed isn’t unique. Studies of simple predictors of longevity like these come out every couple of years, building up a cadre of what could be called alternative vital signs. In 2018, a study of half a million middle-aged people found that lung cancer, heart disease, and all-cause mortality were well predicted by the strength of a person’s grip.

I think the problem with a lot of these metrics for health and life expectancy is that they are used to “game” the system. Take BMI, people will lose weight but not change their body fat % to get within the normal. That does not do anything to make up for lack of physical activity, taking preventive actions to get healthier, etc…

The same could easily happen to a bunch of those other metrics like grip strength or walking speed. You could just do strength exercises for performing well on those tests. It’d actually help your health somewhat but still would not cover all bases.

I think the answer would seem to me to rely on not a single metric but a wide range of them. Basically don’t ditch BMI and body fat % entirely but take them along with other metrics to confirm the analysis.

And if people attempted to “game” them all, they’d probably end up doing just about everything they need to do to improve their outcomes. I mean, if you walk faster you’d burn more calories, build up more muscle, maybe walk a bit more too. If you also did a bunch of strength exercises regularly to improve grip strength, you’d likely increase your muscle to fat ratio nicely.

And if people attempted to “game” them all, they’d probably end up doing just about everything they need to do to improve their outcomes. I mean, if you walk faster you’d burn more calories, build up more muscle, maybe walk a bit more too. If you also did a bunch of strength exercises regularly to improve grip strength, you’d likely increase your muscle to fat ratio nicely.

That’s pretty much what the conclusions of the article states.

There is a common belief to just take a pill to solve a problem. Things like obesity and smoking are 100% preventable. Unfortunately our medical system doesn’t want to hurt anyone’s feelings so instead of focusing on the root cause and telling someone the truth that they need to diet and exercise, we start putting them on blood pressure medication. Then when they get diabetes we put them on insulin.

Is that a problem with the medical system or just a bad doctor? I could see a bad doctor simply not caring and trying to get as many patients in and out the door as quickly as possible, but it would surprise me if the reason a doctor wouldn’t mention diet and exercise is to spare someone’s feelings.

I also don’t think there’s anything wrong with taking the pills, as long as it’s in conjunction with limiting other causes. Sometimes it really is necessary to fix a problem quickly with medication.

I mostly agree, but I don’t think doctors don’t talk to patients about it to avoid hurting people’s feelings. I am sure they mention weight loss and healthier lifestyles to many people. My doctors mention it to me all of the time and I am 15-20 pounds overweight. Most people (like I do) probably agree that they should do better, maybe even say they will exercise but then they don’t.

What is a doctor to do? Prescribe them something that will keep them in a healthier state knowing they are never going to exercise or just drop them as a patient. The doctor can’t force them to exercise or withhold the medicine due to the oath to do no harm. Doctor is really in a no win situation in my eyes since those drugs that are readily available that will help these situations.

eta: I am not on any meds and have started losing weight/exercising since I just turned 40 and reality has finally set that I want to avoid this exact situation