How Far Did a Dollar Really Go 100 Years Ago?

This is an article.

It appears that things really did cost more back in the day.

Very neat to see those prices.

Just two days ago planet money did a little inflation episode. Some interesting facts in it: 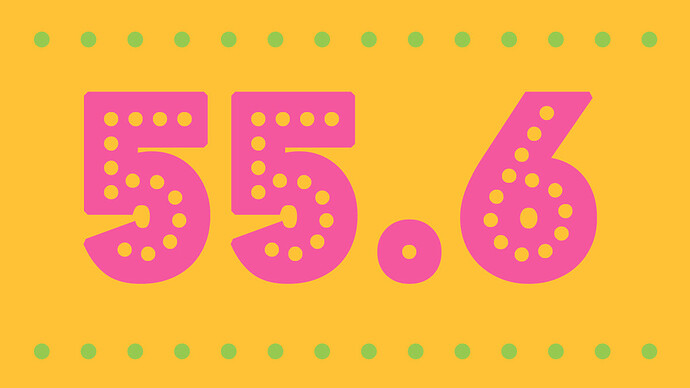 The Cost of Life in America : The Indicator from Planet Money

Over the past two decades, prices on average have increased. But certain things have gotten cheaper while others have gotten more expensive, and which is which can tell us a lot.

And yet the penny is still around.

And yet the penny is still around.

Agreed. I have a bunch of Indian head pennies. Each of them is worth at least two cents, more than that I think. But of course they are more than 100 years old, too.

What pains me is my failure to save and set aside silver coinage back when it was in my change EVERY darn day . . . like ignoring money lying in the street!!

So stupid on my part. So abysmally stupid.

I had no clue.

You couldn’t have known, nobody did.
Prediction is very difficult, especially about the future.

Technology tends to reduce the costs of products over time.

Think about how car bodies are welded now instantly and precisely with robots versus 50 years ago when an army of welders did the best job they could by hand and there were lots of defects.

Trade over time also tends to reduce prices as products get produced by countries that have a comparative advantage. Prices in 1900 were lower than they were in 1800 (100 years of deflation).

Prices for consumers would be much lower for most products without all of the inflation created in the US dollar.

You couldn’t have known, nobody did.

Generalizing, and seizing upon a much more recent example:

I never saw the 2008-2009 crash coming, either. Many people missed that one and lost a lot of money. But here is the intimidating part:

A small number of people DID see that crash coming and made big money as a result. Boy, those people must be really smart.

How incredible. They took the price of something in 1915 and showed it as compared to the inflation-adjusted value in terms of today.

More than one lap dances.

What’s more interesting is the ratio of the prices of different goods over time, I was just in a history museum and one of the exhibits had a monthly budget from 1780. The family rent was the equivalent of $1300 in today’s dollars. The jaw-dropping item was that food was 4x their rent, or $5200 today.

No wonder Honest Abe made due with a daily lunch consisting of an apple and a glass of milk.

Is that an annual or monthly rent?

Monthly. Wish I had taken a photo of it, National Museum of American History.

Before mass production were common, price of food and clothing were quite astronomical compared to today. Dating myself here, but I remember soda were a luxury item. My parent told me that meat were for special occasion only (not in the US).

Prediction is very difficult, especially about the future.

Tell that to Ms. Cleo.