Lots of links to commentary and such

Thanks. The zero-sum link has my head swimming … very thorough and well documented.

Ukraine corruption leads to top leaders departure, but no repayments of the millions taken. 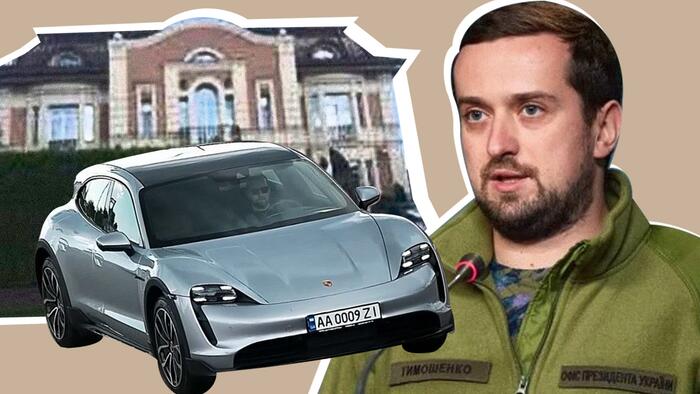 Includes the deputy defense minister, who had no small part in overseeing billions flowing from the pockets of American taxpayers as authorized defense aid...

Ukraine looks like they’re going to lose with the huge Russian mobilization unless we’re willing to get in a hot war with them. Apparently we are. 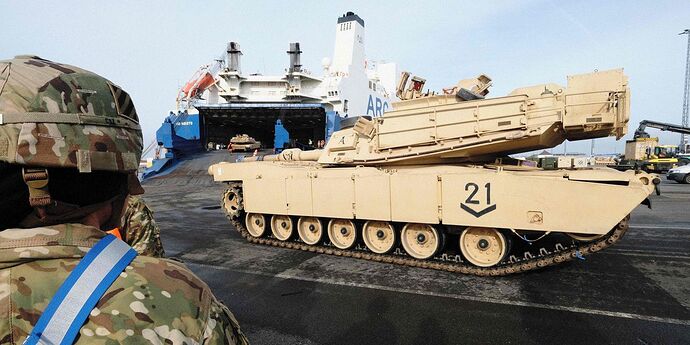 An announcement of tank deliveries could come this week, U.S. officials said, part of an understanding with Germany in which Berlin would agree to send its own Leopard 2 tanks.

Nuclear arms control treaties falling apart due to the war. US blames Russia of course. 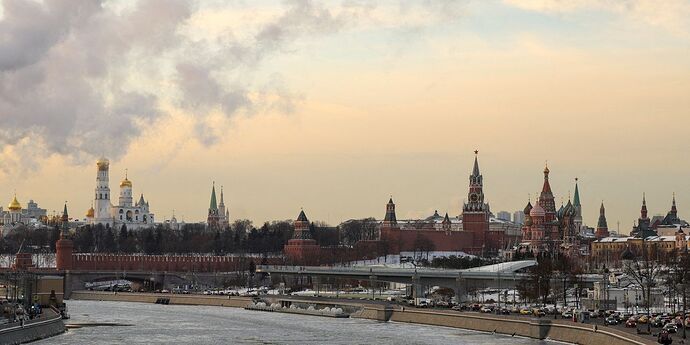 Tensions over Russia’s invasion of Ukraine risks endangering cooperation on arms control and negotiating a successor to the New START treaty.

After scoring tanks for fight against Russia, Ukraine asks for war planes

That ambition follows pledges by some larger nations last week to send Kyiv sophisticated modern tanks to help it beat back Russia's invasion force after almost a year of fighting.

I see they found some of our tax dollars 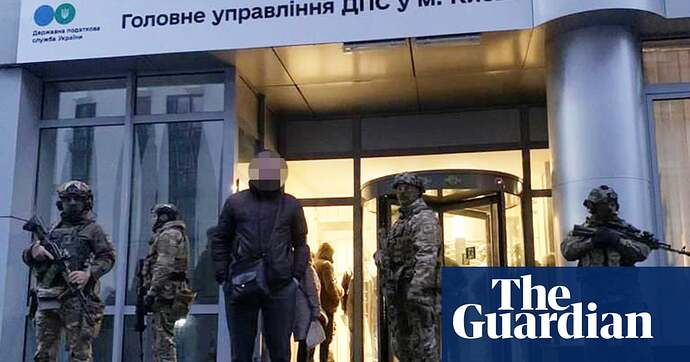 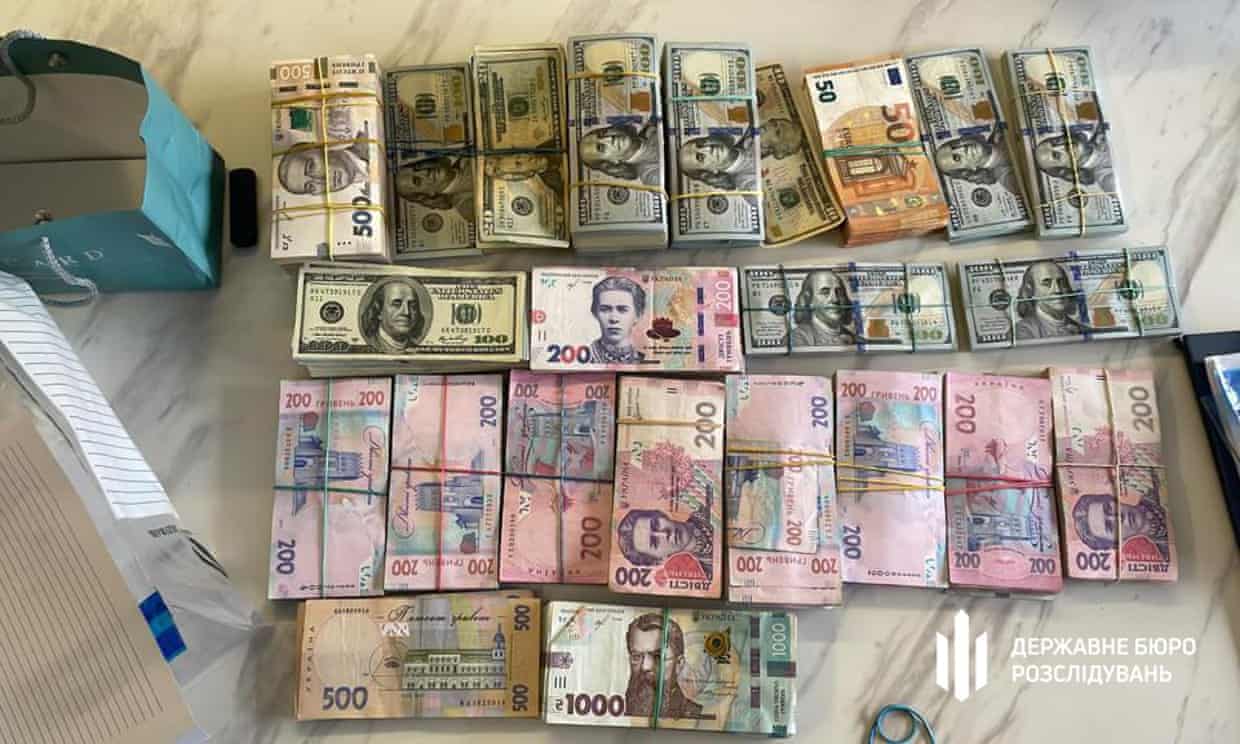