but I imagine I’ll get hit after the fact with a late filing penalty.

IIRC, filing late didn’t draw a penatly unless you owed something. I’m unaware of the current rules, though, as I always owe.

Wow, you’re way off. Guess again as we probably agree more than we disagree.

That may be true, but not on how we respond to posts.

Calm down, I think most of us can agree that it can be tough to get non-biased news.

I thought my response wasn’t hyperbolic, but will admit to being irritated that you attacked the source rather than anything said. Since that is frequently a Trump or liberal tactic, it led me to believe that you would be accepting of a liberal leaning source, which I provided.

Admittedly, I will occasionally take a swipe at the old gray lady, but try not to use that as a sole defense / offense for something they’ve written on their supposedly non-editorial pages.

or been a part of the campaign to get a few of your current oWow, you’re way off. Guess again as we probably agree more than we disagree.r past Republican federal or state politicians elected (none in the past 5-6 years).

Congratulations … as long as it wasn’t the turtle.

Are they just sitting in a pile until some poor sob has to open it and manually enter all the info?

An extremist website (either left or right extremist) doesn’t have news, it has opinions mixed in with just enough facts to fool you into thinking its news.

The libertarian party may be a joke, but calling Reason Magazine extremist and likening it to Alex Jones or Mother Jones couldn’t be further from reality. I don’t know where you’ve been the past 20 years, but aside from having a libertarian tilt to the topics and stories they cover, Reason is far from extremist. If anything, since it is libertarian and has no love for republicans or democrats, you can often get an article attacking the extremists of both sides. They’ll never point out the flaws in the libertarian position, sure. But since there is no one from the libertarian party in power, its much more useful to have them ignore their flaws and go after the left and right. What about them makes you classify them as extremist? Seriously, give me an example of one of their extremist positions that isn’t as bad as any of the other news orgs that claim they are non-partisan. I have a bigger issue with news reporters claiming to be non partisan but then rarely hold the party they align with up to scrutiny than I do with outlets like reason who say they are partisan picking a side. Don’t you?

I’ll just check with the boys down at the crime lab. They got four more detectives working on the case. They got us working in shifts!

It was Larry Sellers.

Seriously though. I understand where you’re coming from. I avoid posting links to articles on sites that are biased to one side unless I literally can’t find good reporting from a less biased source. There are tons of conservative sites on that list for me. But based on my experience reading Reason over the years, I wouldn’t put them in that category. What makes you say that they not only belong in that category, but they actually are extremist and should be avoided? I’m just trying to get your perspective here.

It was Larry Sellers.

Or was it Peter Sellers?

Or was it Peter Sellers? 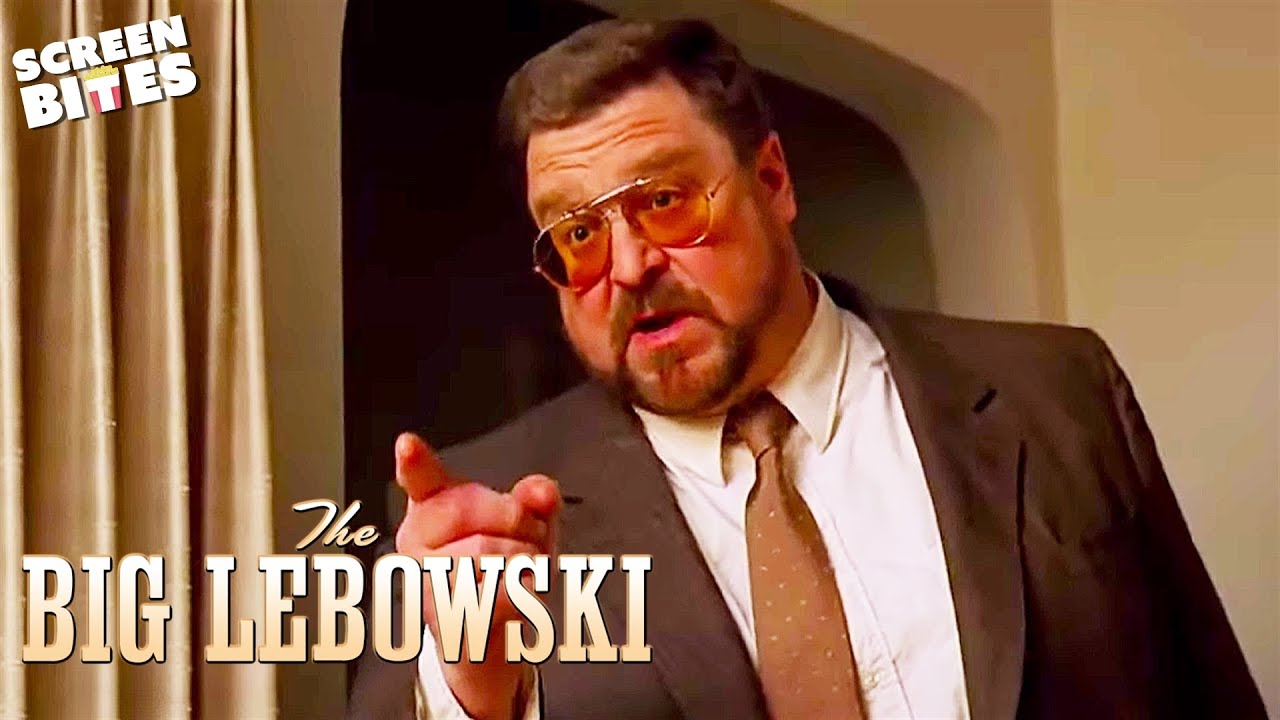